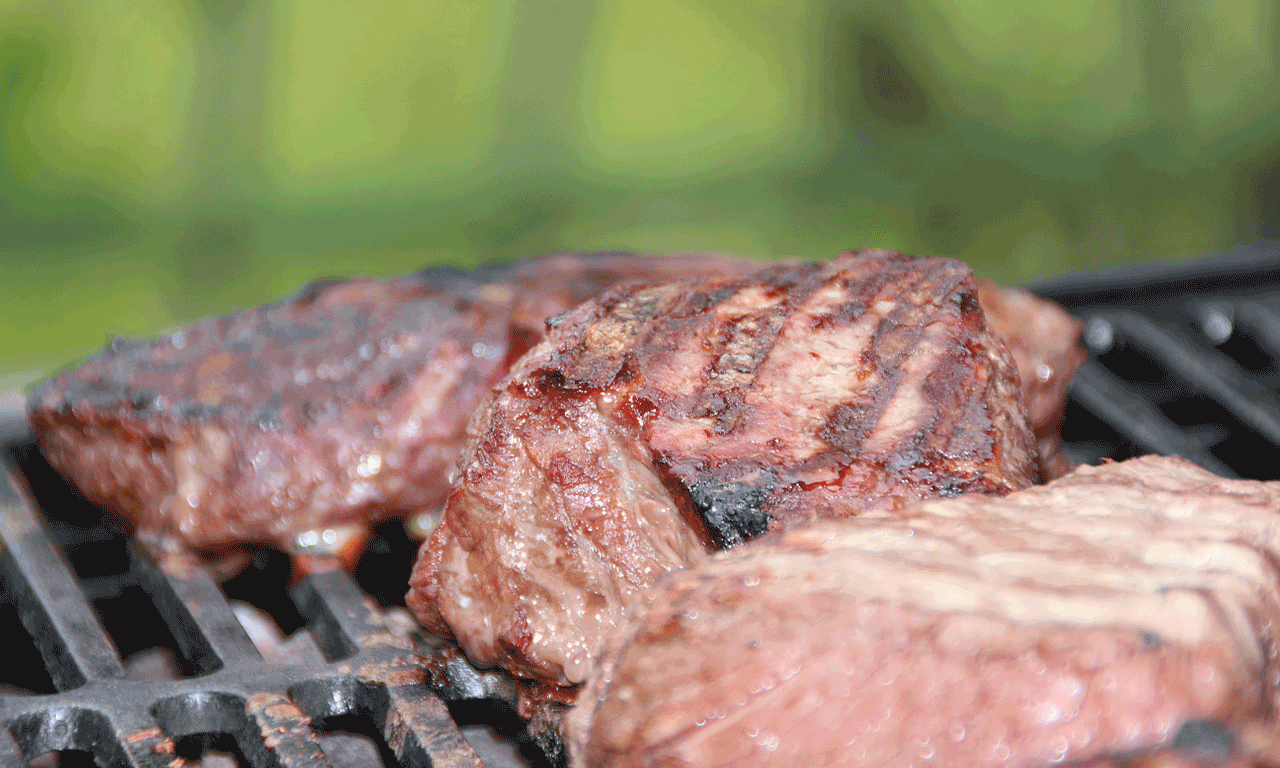 Argentinians aren’t afraid to admit their love for beef, and one of the best ways to try it is at a traditional Asado – which is a form of Argentinian BBQ, where cuts of beef and chorizo are served up in varying size and cuts. Most regions of Argentina base their diet around a heavy intake of beef, but there are some variants in regional areas, such as in the northwest, which has seen less influence from European settlement and so has a rich Andean-Incan heritage in both food and culture, and the Patagonia region which includes more fresh fish in their diet.

On the sweeter end of the scale, you should note that Argentinians adore Dulce de Leche which you’ll find in cakes, spread on toast and poured over pancakes, in all corners of the country. Alcohol is always at the centre of the dinner table in Argentina, and while excellent Argentinian wine was traditionally at the forefront, beer has begun to take the crown in recent years, thanks to Alsatian colonists who created the country’s first breweries in the 1800’s.