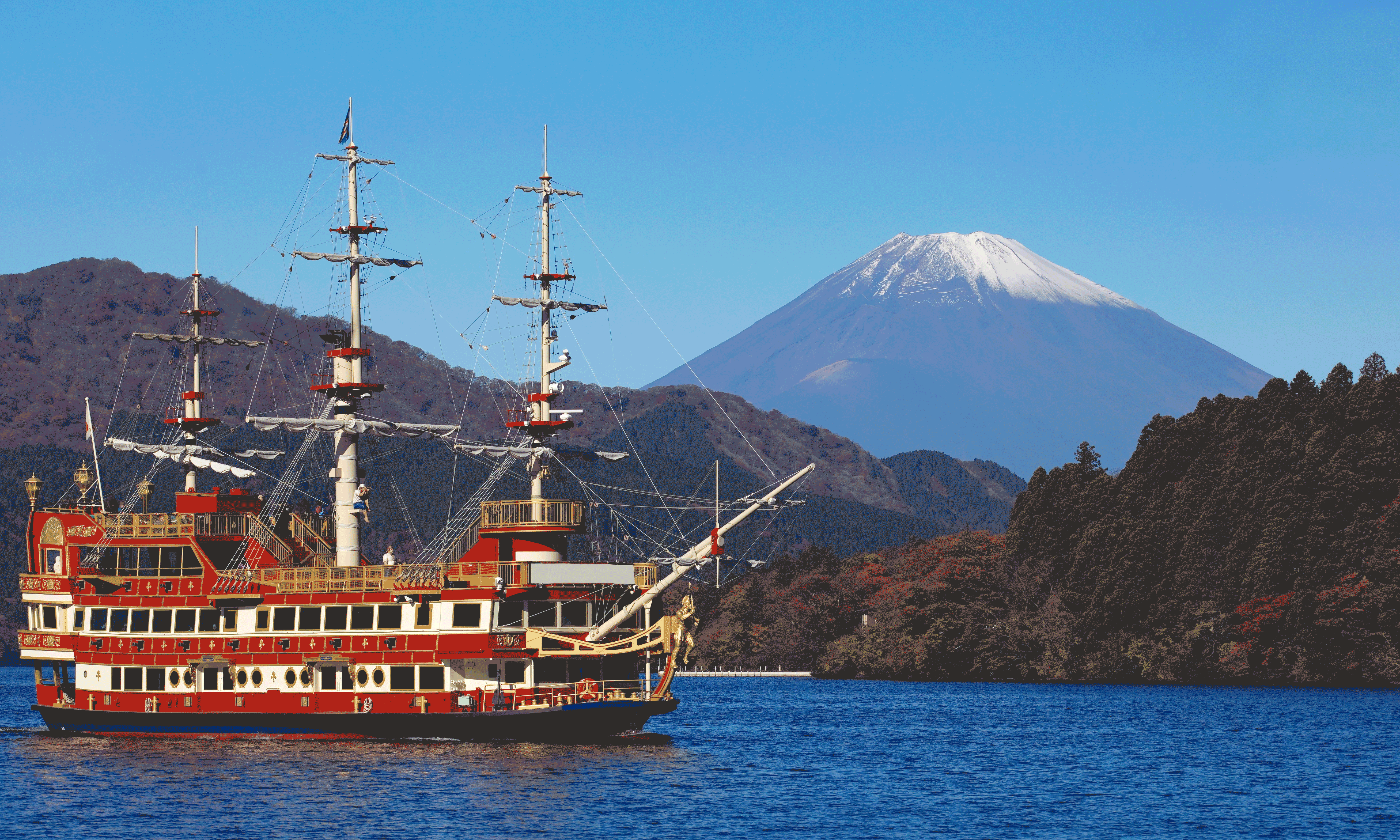 Average temperatures in Japan vary wildly across the country. Winter for example brings harsh colds and snow to the western Sea of Japan, regular heavy snow to the mountains, but dry and clear (though cold) weather on the Pacific Coasts. Spring is one of the most pleasant times to visit Japan, despite the frequent showers, you’ll note that weather forecasts keep close track of the progress of cherry blossom in the warm Kyushu around March and the colder Hokkaidon in May.

There is a rainy season in June – and this ushers in the heat of the summer seasons. During the summer seasons, it’s best to head to the mountains and the north, if you’re not a fan of tropical heats. Or if you prefer, go south to the Izu Peninsula or any of the beaches in Okinawa if you want to to work on your tan. Autumn in Japan lasts from October to late November and is a wonderful time to visit – as it’s then that the country’s magnificent Maple trees explode into a rainbow of autumn colours. Do remember that Japan sees some of the Pacific typhoon season, which runs throughout the year, though most tropical cyclones will only develop between May and October, and few actually affect Japan – the most affected areas are Kyushu and Shikoku.