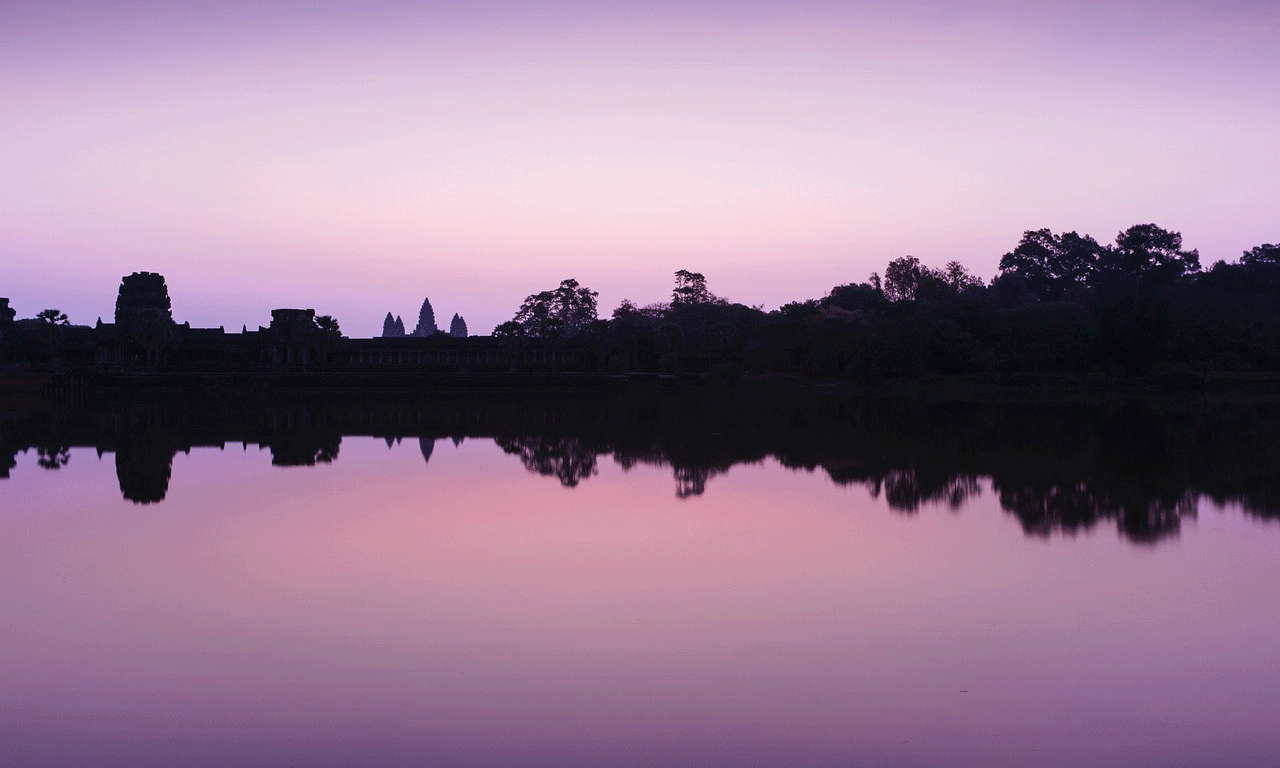 Cambodia varies from being warm to very hot for most of the year. Like much of South East Asia, there are four annual seasons, with the best time to visit generally being the cool season, between November and February, when the country is pleasantly warm and still green from the rain. The hottest season is between March and May and the wet season begins in May and June – though this can be a good time to visit, as the rains rarely last more than a couple of hours and it tends to clear the air of pollutants. The major attractions are generally a little less crowded too and because of the rain, the vegetation around major temples and the countryside begins to thicken – making it all the more
beautiful.

Of course when you go really depends on your personal preferences, but remember to pack accordingly. For example, if you decide to tour Cambodia during the rainy season – make sure you take some good water proofs for when the rains begin to pour, and during the heat of the hot season, you will need to dress light and comfortably, as the heat can become unbearable for those not accustomed to it. As you’ll no doubt be visiting many of Cambodia’s temples – also remember to dress modestly – especially at active temples, such as to ascend to Angkor Wat’s upper levels in the Bakan.