By far the easiest way to differentiate the North and South’s cuisine is by spiciness – with a the general rule being that south Indian food is spicier than north Indian food. We’ve broken this down below. 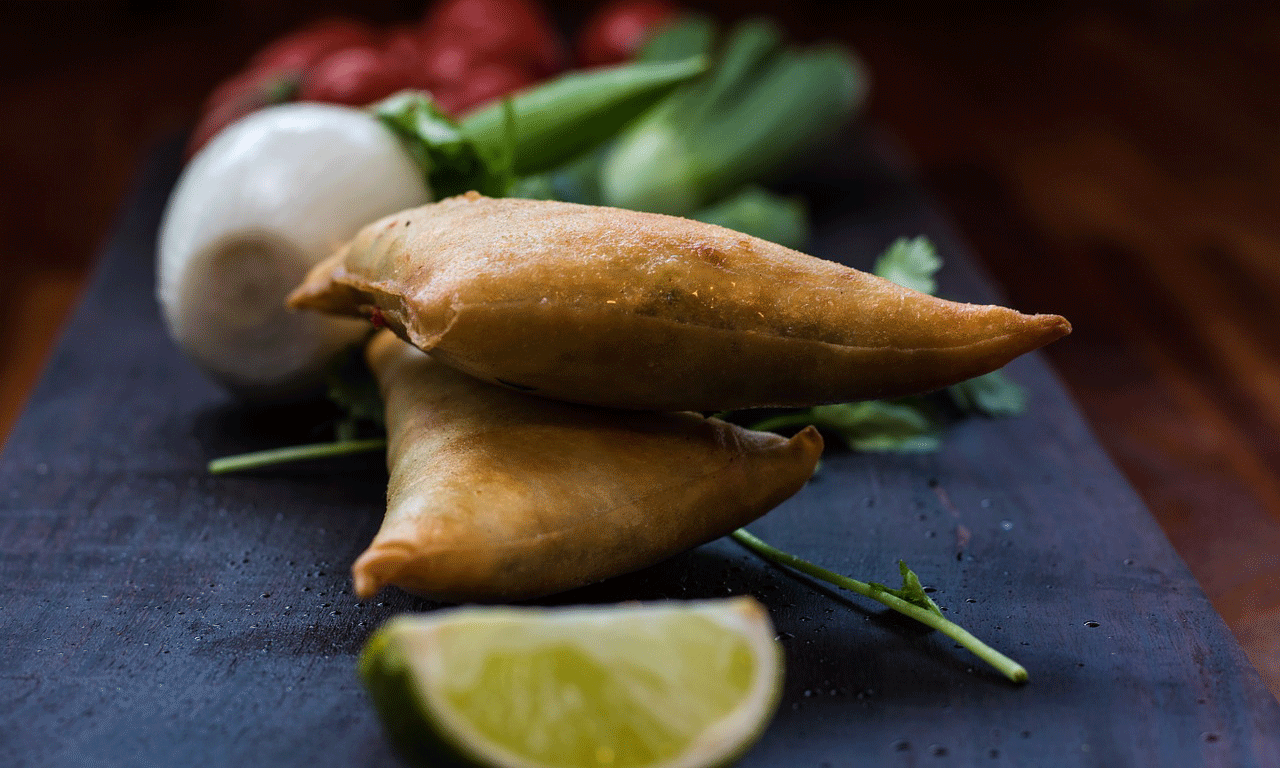 North Indian cuisine uses a higher proportion of dairy products – such as paneer cheese, ghee and yoghurt – and flat breads such as roti and paratha are common features. Many breads and dishes are cooked in a tandoor, which is a cylindrical coal-fired oven. Like most of India – northern cuisine is heavily vegetarian though fish and seafood are common along the coastal states. Samosa is a common northern Indian creation, along with staple ingredients such as lentils and vegetables – try a daal ki kachauri of Tandoori chicken for some authentic northern Indian flavours. 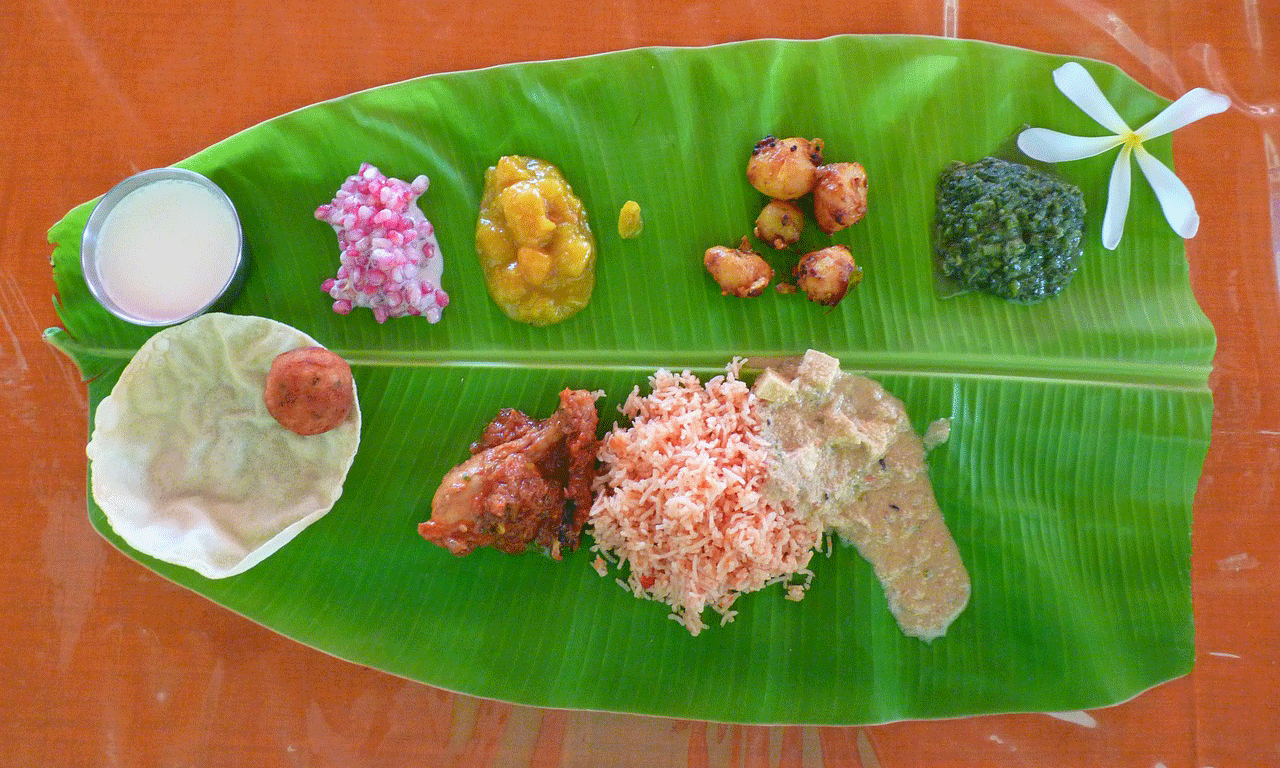 South Indian cuisine uses rice as a staple ingredient as well as dried red chillies, fresh green chillies, coconut and vegetables such as tamarind, garlic, ginger and plantain. Southern cuisine is characteristically spicier than northern Indian cuisine – with Andhra cuisine being the spiciest with dishes such as cabbage pesarapappu being prominent – the emphasis here is very much on vegetables and chillies. For the mildest cuisine – try Karnataka food, which is one of the most diverse culinary regions of India – with a high use of jaggery and palm sugar rather than chillies. Dishes from Kerala such as fish curry and malabar biriyani – which uses khyma rice instead of basmati, are some of the most flavoursome