Must to see and do in India 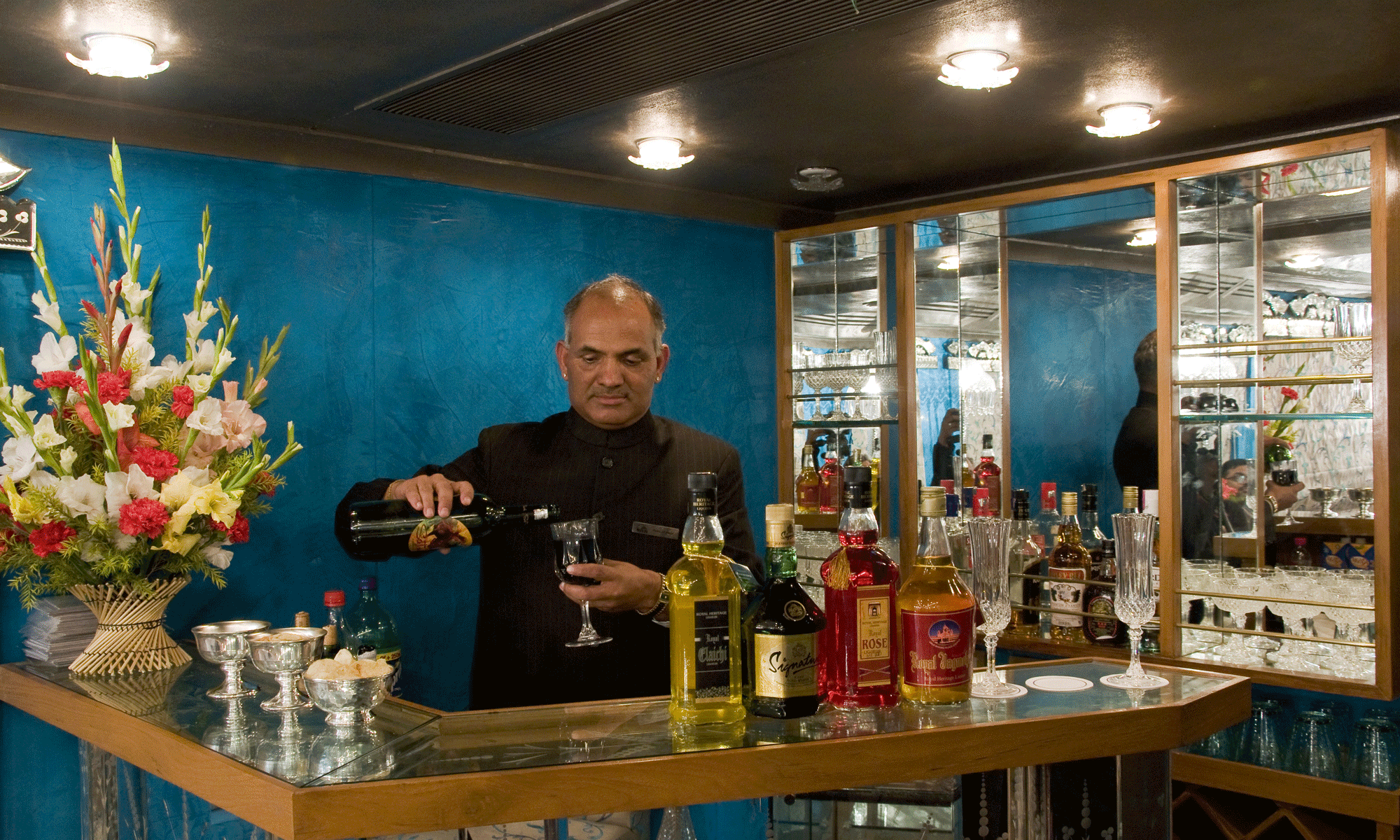 There is simply no better way to see the country. Grasp the window and feel the wind through your hair as you pass through glorious countryside aboard some of the most luxurious trains that the world has to offer. When you disembark – explore the various jewels that India offers – from the architectural delights of Rajasthan to the beautiful and vast nature parks dotted in-between. Deccan Odyssey, Royal Rajasthan on Wheels, Maharaja’s Express, The Golden Chariot & Palace on Wheels – Read more on Indian Luxury Trains… 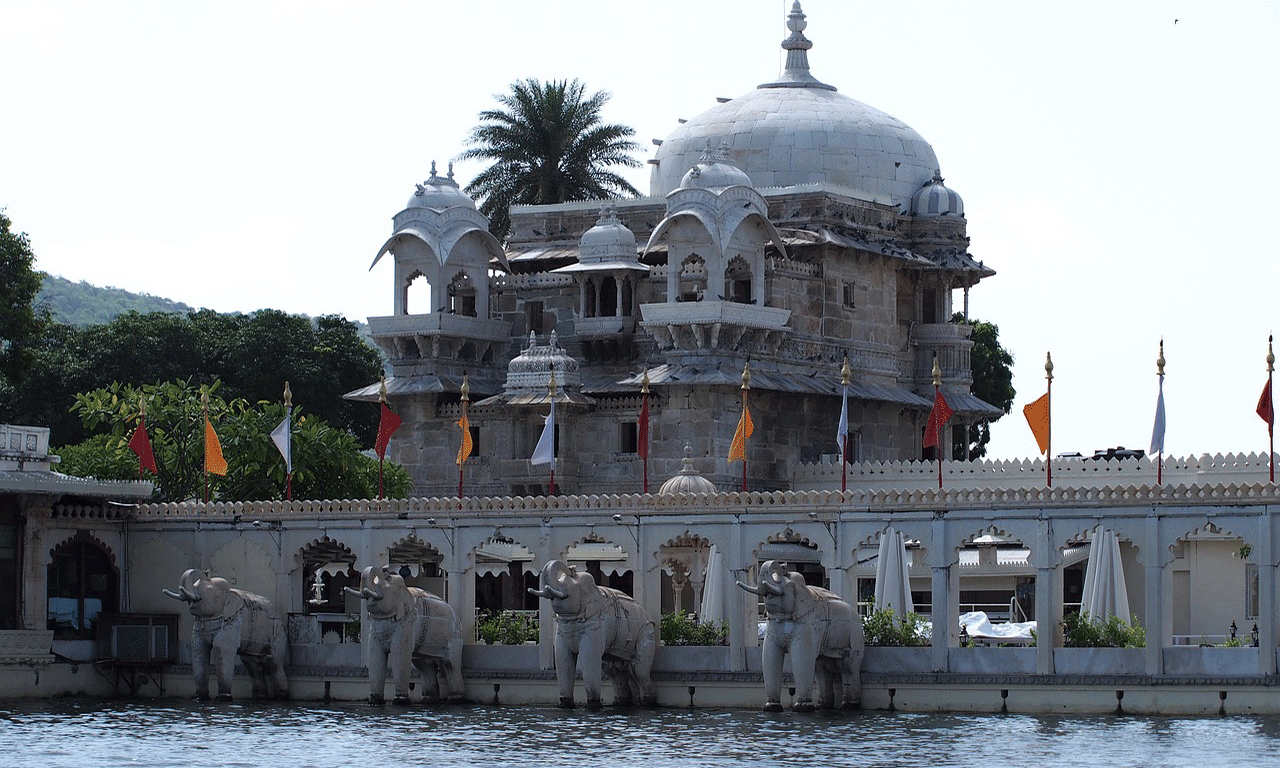 Udaipur Rajasthan’s Udaipur is one of India’s most romantic destinations – with opulent palaces, antique temples and hundreds of monuments dotted around its narrow streets – it’s beauty is hard to forget. Don’t miss the enchanting Lake Palace or the grand City Palace – both on the shores of Lake Pichola.

Explore the Temples India’s plethora of temples are easily some of the most incredible in the world. From the colossal 13th century Konark Sun Temple (which was buried deep under sand until the British rediscovered it in the 18th century) to the 8th century Shore Temple which sits overlooking the Bay of Bengal – India’s temples offer glimpses into a fascinatingly deep culture that many, sadly often overlook. 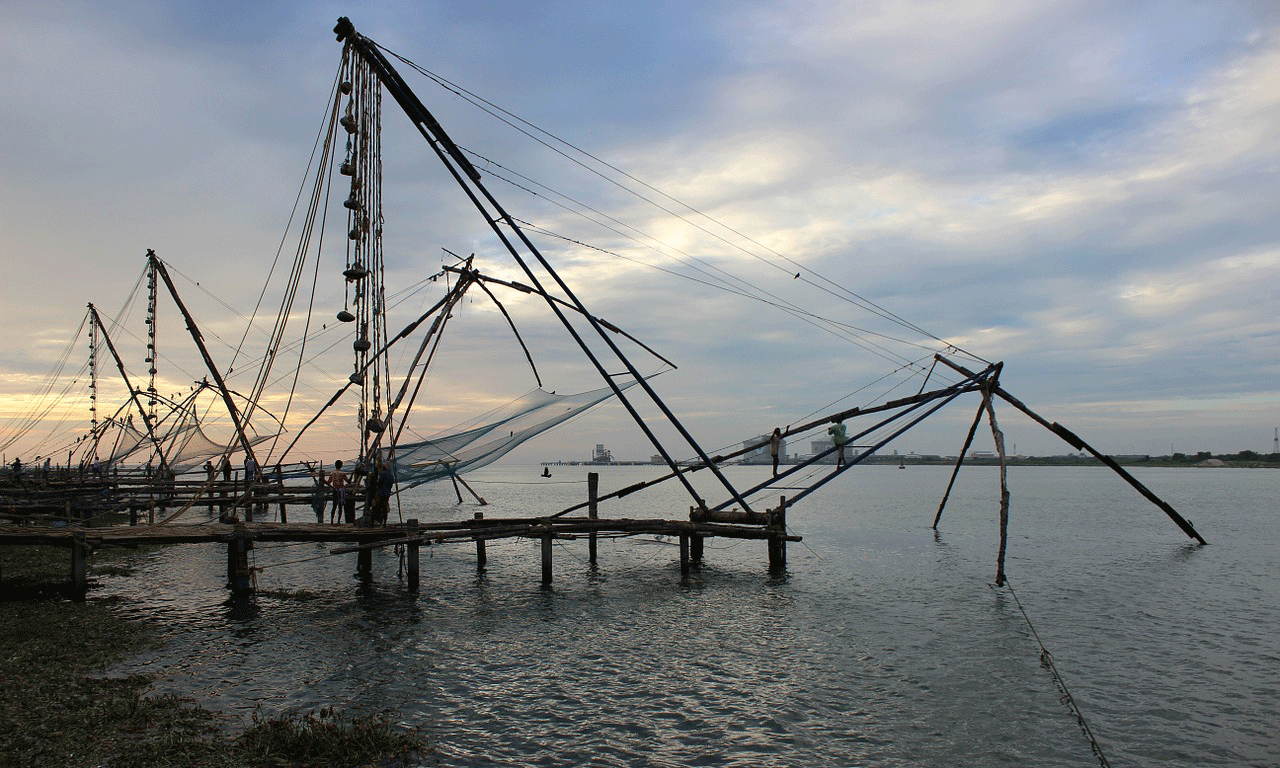 Cochin or Kochi is a pretty port city on the Malabar coast which is host to an intriguing mix of medieval architecture, colonial architecture and the remains of the British Raj. You’ll find quaint European-esque alleys and bungalows and on the shores – you’ll find the iconic Chinese fishing nets hanging from huge poles which have an elegant aesthetic – especially under a golden sunset.

Share "Must to see and do in India" via: