The 1.2-kilometre bridge was built around 1850 and is believed to be the oldest and longest teakwood bridge in the world

Myanmar, or Burma lies on the Bay of Bengal and the Andaman Sea coast and is bordered by the likes of India, Bangladesh, China, Laos and Thailand. Despite its colonial past, Burma is a country that has resisted western influence, and instead maintains not just age-old traditions and religions, but also the traditional Burmese way of life – you’ll see not just immense beauty in the stupas and temples but will no doubt note encounters with men wearing skirt-like Burmese Longyi and the local women proudly displaying their thanakha make-up.

You will quite literally leave the modern world behind once you pass the border into Myanmar – mobile phones won’t work here, the internet does – but you’ll find that it’s generally too slow to use for anything beyond a quick email, there are no ATM’s and you’ll be immersed into a culture where religious leaders are treated like the west treats its celebrities. Burma in this regard is quite unique.

The country is made up of no fewer than 135 ethnic groups – they are particularly evident when visiting towns such as Kengtung – home to the Shan and various hill tribe people, Hsipaw – home to Shan and Palaung villagers, and Myitkyina – home to the Kachin and host to a variety of colourful tribal festivals. 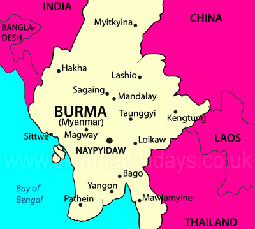 Looking for inspiration?
Need more information or ideas?
Tailor make your trip?
Want a Group Tour?
Not sure?
Start planning your dream holiday trip. Call one of our Burma (Myanmar) specialists on 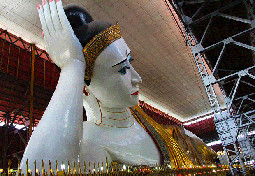 Hidden Treasures by Circular Train in Yangon including the Shwedagon Pagoda…..
View this trip

18 Days Highlights of Burma and Thailand Tour
from £3,699pp 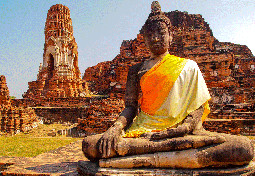 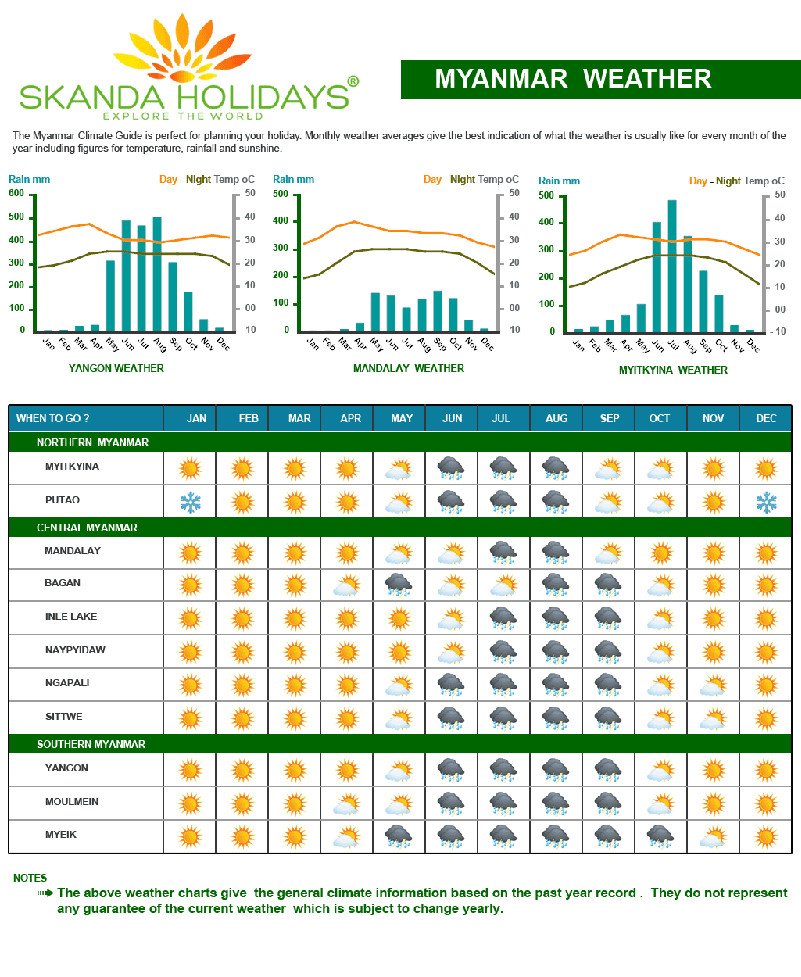 Burma has a tropical climate, which isn’t too dissimilar from that of its neighbours. The southwest monsoon brings heavy rainfall from May to October with the worse rains usually falling from July to September – when roads, that are mostly made up of dirt passes, become impassable. The Ayeyarwady delta and the coast are generally the worse hit areas – though if you’re sticking to the central plains you’ll see far less rain.

From October onwards the rains subside and we generally advise you to visit Burma from November to February, when temperatures are more manageable and you’re far less likely to encounter sever rainfalls. It’s hot and humid between March and May with temperatures often topping the mercury at 40+°C. If you like your atmosphere hot, sticky and arid, then head inland to the central plains to Bagan or Mandalay where Burma’s highest temperatures are recorded.

Start your journey to Burma in Yangon – the former capital of Burma. Here you’ll find intriguing colonial architecture and the beautiful Shwedagon Pagoda as well as Bago to the north – which is filled with natural beauty such as the Sittaung and Ayeyarwady Valleys and the teak forests of the Bago Yoma Range. From there, head southeast to the Golden Rock and the Kyaiktiyo pagoda that is perched precariously on, in Mon state. This golden rock is a popular pilgrimage for Buddhists and as such you can expect to see more pilgrims than actual tourists. If you want to try out a beach whilst in Burma, then head to Ngapali, which is 10km southwest of Thandwe. You’ll find an idyllic palm-lined beach with soft, white shell sand and not too many tourists – though this area is slowly beginning to see an increase in visitor numbers and the construction of small hotels – so visit now before it becomes Burma’s first fully fledged resort town. Inle Lake in the Shan State is Burma’s second largest freshwater lake and is as traditional as it is beautiful. One of the most interesting things to see here is the Intha technique of leg rowing – where one leg is wrapped around a paddle to drive it through the water – this snake like motion is unique to Burma.

If possible, then time your visit to coincide with the Thingyan Water Festval, which takes place across the country in April. There are five days of festivities, though the young, much like those in Thailand, have taken to turning this festival into one gigantic water fight. If you’d prefer something a little more traditional then try the Naga New Year festivities which take place in January and is a three day festival held by the Naga tribal communities in the north-west of Burma – there will be astonishing dances and other festivities with the local tribes people decked out in traditional colourful creations.

Always try to dress modestly when visiting a place of worship – even better if you try to blend in by wearing a traditional Burmese Longyi, which covers the entire lower body much like a sarong. Remember that Burma is a conservative country – and not used to public displays of affection – so keep the kissing and the hand holding to a minimum.

One of the most restrictive issues of travel in Myanmar is undoubtedly the country’s aversion to ATM’s. You won’t find any – so you will need to take cash. But don’t worry, the country is extremely safe for tourists – and as long as you show the proper respect, then you can expect to receive it back in equal, if not greater, amounts. Tipping is a slightly difficult subject. Many of the better hotels and the cruise ships will have a note on your arrival about tipping expectations whilst restaurants and bars will likely expect a tip of 1000kyat. It isn’t normal to tip a taxi driver though drivers will expect anything from $5 – $10 per day.

Hill Trekking in the Shan State

Trek into Kalaw – a former colonial British hill-station just two hours north west of Nyaungshwe. You’ll be awarded striking views of the surrounding hills and will meet local Shan hill tribes in their wooden hut villages. You’ll pass over mountainside ridges and through monasteries – home to monks – both elders and novices.

Have a look on a few articles our destination specialists have attempted to inspire your holidays to Myanmar(Burma) – Two thousand temples at Bagan, Cruise the Ayeryarwady River, The shwedagon Paya, Burmese Cuisine. 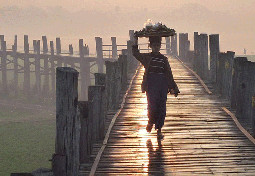 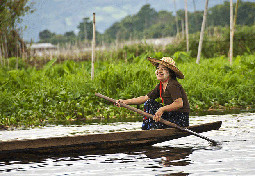 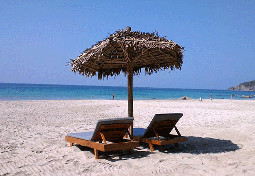 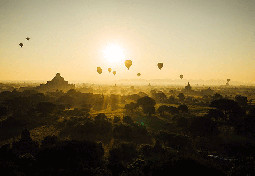 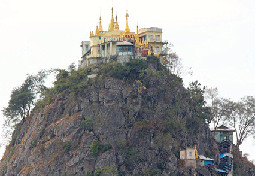 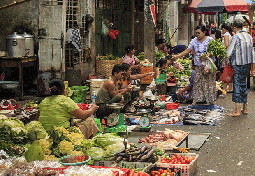