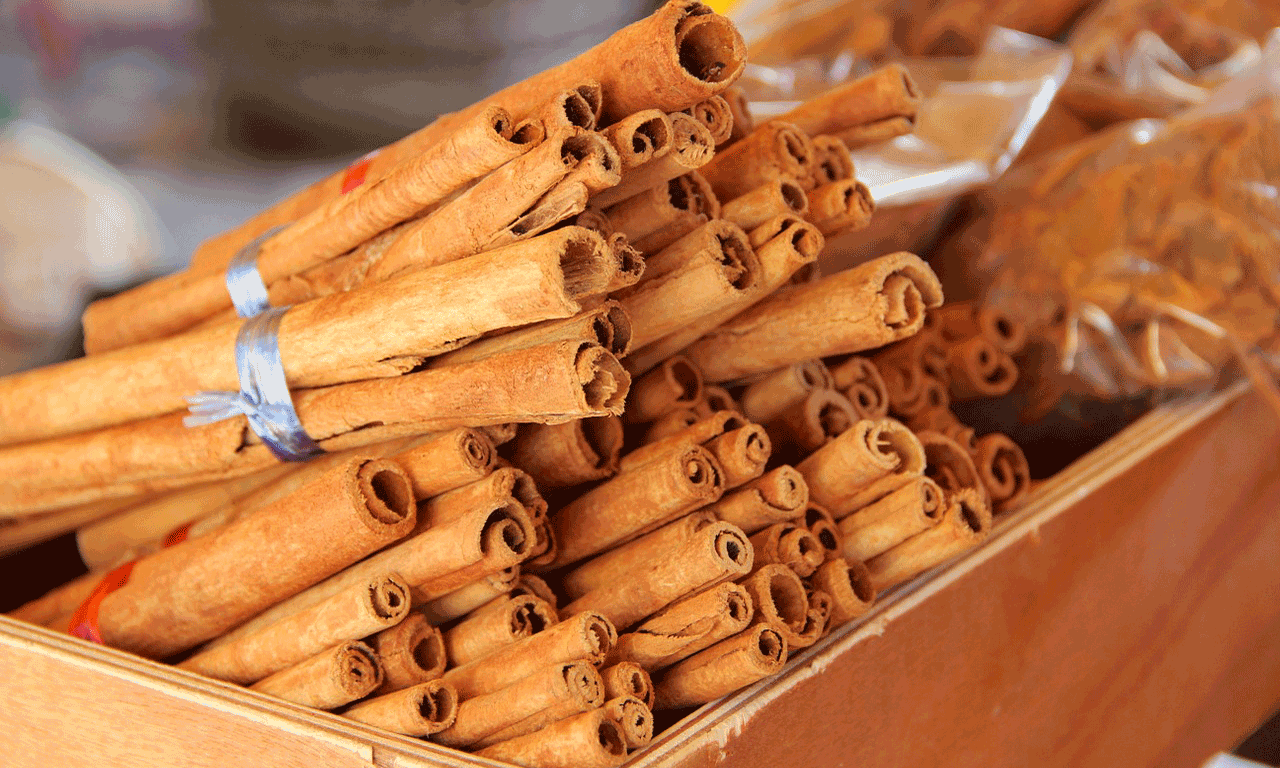 The cuisine in South Africa is a delicious mixture of indigenous, Dutch, French, Indian and Malaysian foods. Cape Malay food is some of the most delicious food on the continent – combining Indian and Malaysian flavours such as cinnamon, saffron, turmeric and chilli, with foods from England, Germany and France. Try a Cape Malay Curry for a typical dish when in South Africa, but also lookout for a Braai – which is basically an open air barbecue where everything from marinated chicken to porridge is eaten. For dessert, try a melktert (a custard-filled pastry) or an Amarula Don Pedro – which is slightly hedonistic mix of cocktail and dessert – featuring South Africa’s famed cream liquor – Amarula.